283. Honoring the Life and Legacy of Tommy Lasorda

Lasorda managed the Dodgers from 1976-1996, winning two World Series championships in 1981 and 1988. He was the “Dugout Wizard” on The Baseball Bunch and an MLB ambassador for years.

The episode also features his classic “Dave Kingman rant” to reporter Paul Olden, and an MLB Radio commercial Lasorda did in 2004.

The Ben Platt on this show is not the Broadway actor, although we will tag him on Twitter. 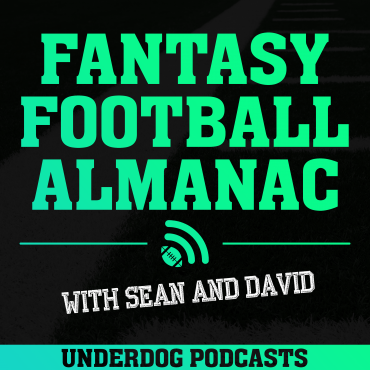 Fantasy Football Advice awaits! Sean and David G discuss all of the fantasy football moves you need to consider including game picks. Check out our NFL Divisional Round Weekend game […]