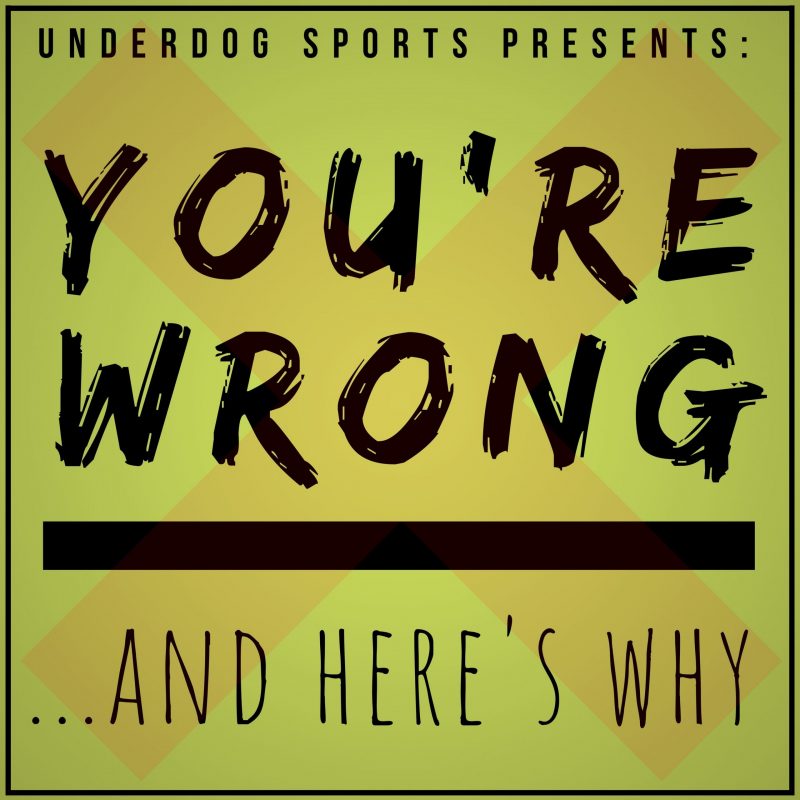 This week on You’re Wrong… And Here’s Why:

Chris Horwedel and Greg Crone have been good friends for more than a decade, but they never agree on anything. On You’re Wrong… And Here’s Why, Chris and Greg will argue about some of the biggest stories in sports and entertainment.

On this week’s show, the guy’s debate:

The Potterhood Podcast #12: The Sorting of Lil Wayne and More

Neko and Will talk about the flaws in Gringots, sort Lil Wayne, and even psychoanalyze the people that write Harry/Rita Skeeter fan fiction.