On this week’s episode of the Sunny in PHX Podcast, Charlie Erling and Mitch Krmpotich break down the Phoenix Suns’ quiet trade deadline, potential buyout targets*, Deandre Ayton’s recent surge in productivity, and this week’s slate of games.

Many thought that with the signing of Torrey Craig, that the Suns had another potential deal in mind when we reached the trade deadline. Surprisingly, the Suns made no moves while they watched some teams in the West add players who will make them much more competitive thoughout the rest of the regular season.

After that, the guys talk about the potential buyout targets the Suns could be looking at to fill their need for a true backup center. LaMarcus Aldridge, Andre Drummond, and Gorgui Dieng were all discussed, but have unfortunately signed with other teams since recording the episode. Apologies!

Then Charlie and Mitch get excited about Deandre Ayton’s performance over the last week. Ayton got a great start against the Lakers, and it seemed to propel him forward into three more excellent games over the week.

To round out the show, the guys discuss this week’s upcoming games against the Hornets, Hawks, Bulls, and Thunder. 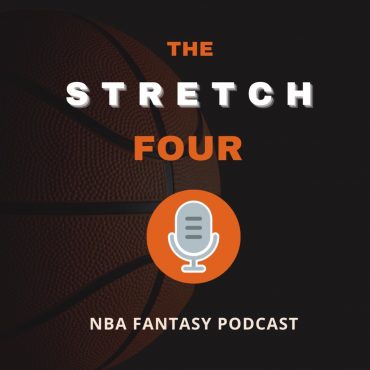 On this week’s episode, the guys break down all the deals completed at the NBA Trade Deadline and the fantasy implications, including risers, fallers, and notable waiver-wire adds.